The glossary of color terms below will make it so much easier to understand and apply color theory when decorating with paint and color.

For the first part of this glossary, see "Color Terminology From A to Z - part 1".

Strictly speaking, white, black and gray (that is created by mixing white and black) are the only neutrals (also called achromatic colors). Most people also refer to beiges, creams and browns as neutral paint colors. But industry professionals often include virtually any color in the "neutral" category - provided it is subdued and muted enough to stay in the background and not demand attention unto itself.

Neutralizing a color refers to decreasing that color's intensity by mixing it with black, gray, an equivalent native color or its complement.

Primary pigment colors are basic colors, which means they cannot be made. There are three pigment primaries - red, blue and yellow. Every known color is obtained from these three. The primary colors lie equal distances apart on the paint color wheel, with all of the other colors between them. Primaries are powerful, usually too powerful to be used alone at full strength on large expanses, such as walls. NOTE: Don't confuse them with the three primaries of light - which are red, blue and green.

These are the colors that adjoin one another on the color wheel.

The addition of black to a color produces a shade.

When white light, sunlight or daylight passes through a prism, its wavelengths bend, break and separate into a rainbow-like band or a spectrum. This band includes all the pure/true colors - red, orange, yellow, green, blue, indigo, violet, which always appear in this order. Red is the longest wavelength, while violet is the shortest. Each color flows out of and into the colors on either side of it until 12 colors are clearly visible - and these 12 colors constitute the color wheel.

This color scheme consists of a color joined by the colors on each sides of its complement. For example, red, blue-green, and yellow-green make a split complementary color combination.

These color terms refer to a color that is mixed from pigments, where adding all the primary colors together creates black.

According to the color theory, all colors have a temperature - either warm or cool. Scientific research indicates that the warmth or coolness of a color affects the physical sensation of body temperature. Use cool colors in a room that gets lots of hot sunlight; try warm colors in a dark, sunless space. However, these colors are not absolutes - because almost every color can be cool or warm, depending on what color it is compared to.

The addition of white to a color produces a tint.

The addition of gray to a color produces a tone. Tones can also be created by mixing 2 complementary colors in different amounts.

A triadic color scheme is a group of three colors placed at equal intervals on the color wheel. For example, red, yellow, and blue make a triad.

A color's undertone is a color-behind-the-color - a hint of a different color present. For example, the undertone of olive green is yellow. Any color you see on the paint color wheel can only have an undertone from one of its two closest neighbors (green can have blue or yellow undertones, red can have yellow or blue undertones, blue can have red or green undertones).

The relative lightness or darkness of a color is called a value. The higher the value, the lighter the color, and vice versa. The background of a color can alter its value - colors appear lighter on a dark background, and darker on a light background. Value, light reflective value and LRV are synonymous color terms.

The colors ranging from red through orange to yellow on the color wheel are considered warm. They are also called active and advancing - because their long light waves advance toward you, making them seem closer than they actually are. For this reason, warm colors are popular in large rooms that need to be made "cozier".

Each color has its own level of strength or weight. Lighter colors visually appear smaller/lighter in weight than darker colors. For this reason, a larger area of a light color is required to balance out a small area of a dark color.


Ok, so there are no color terms that start with "Z", but "Color Terminology From A to W" just doesn't have the same ring to it, now does it? :) 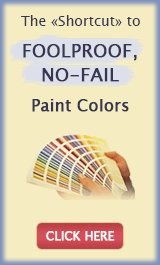 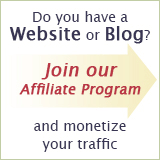 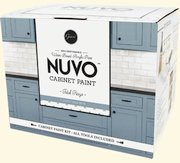 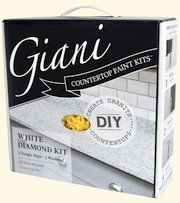 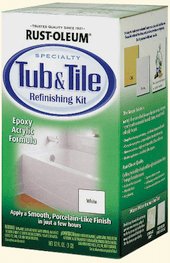 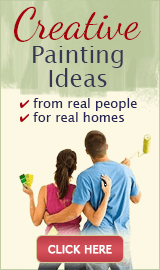